Dialogue in the Dark, … 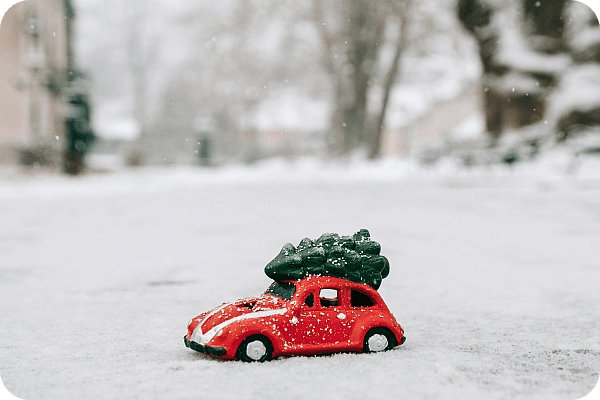 With the winter approaching and temperatures lowering, the chances of icy roads rise to a maximum. To keep you safe during the most beautiful time of the year, we present you with anything you need to know in order to prep your vehicle for the upcoming season.

In 2010, Germany introduced a snow tire obligation in its road traffic act, obliging all drivers to equip their cars with proper winter tires in order to conduct during glazed frost, packed snow, dissolving snow, icy conditions or slipperiness due to light frost (§ 2 passage 3a StVO).
This means, that the use of said tires is not regulated by specific time periods, but the conditions of the roads.

Until the end of 2017, tires marked with the M+S-symbol were sufficient to conduct in those conditions.
In January 2018, a new law was introduced stating that from this date on, newly bought tires require the Alpine-symbol in order to be recognized as winter-proof. For a transitional period, all M+S-tires bought before 2018 remain accepted until the 30th of September 2024.
In case you already own M+S-tires that have been purchased before 2018, you may still use them in accordance with the law.
Next to the described marking on the tire, all winter tires have to feature a minimum profile depth of 1,6mm in order to comply with the law. Automobile clubs, on the other hand, recommend a profile depth of at least 4mm for a better grip and a safer driving experience.

Consequences for the violation of the law

In the event of being caught to inobservance of the law (driving without proper winter tires), the driver is not only charged with a fee of 75€ but a point in the register of the Federal Office for Motor Traffic(A temporary revocation of the driver’s license takes place after eight points).
If driving without winter tires causes an obstruction of traffic, the operator of the car faces an additional fee of 80€ plus another point.
Endangerment of traffic costs 100€ plus a point, an accident comes with fees of 120€ and a point.
When being involved in an accident when winter tires would have been required, drivers may face difficulties getting paid by the insurance, even if the opposing party caused the crash due to being charged with “joint guilt”.

Exceptions for the snow tire obligation

Since 2017, a change of law has been made, therefore motorcyclists do not require winter tires for their bike.
The road traffic act also does not state-specific rules for trailers. Drivers may freely choose the tires they determine suited to operate them, no matter the circumstances of the road.

Changing tires
Any car shop offers the service of changing tires. The costs vary from shop to shop but usually range between 20-40€. When the client wishes to store the summer tires until the next season a fee between 40-60€ for the set is the average. Please keep in mind that the prices of your car shop may differ and that said prices merely serve as an orientation. 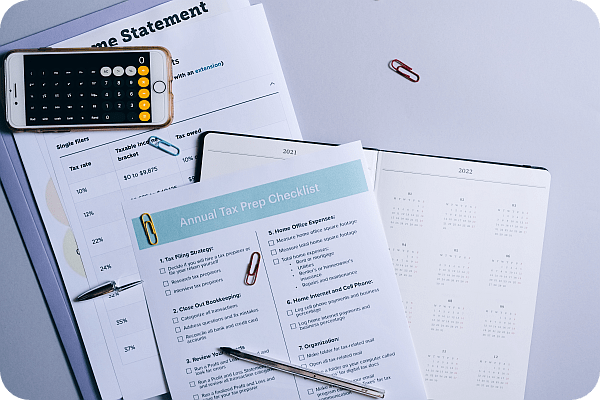 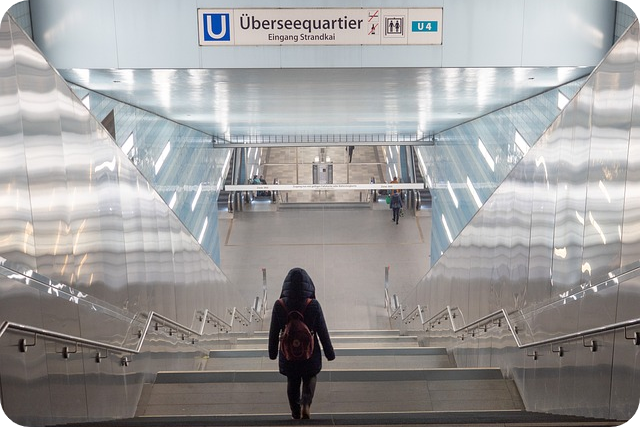 Getting around in Hamburg 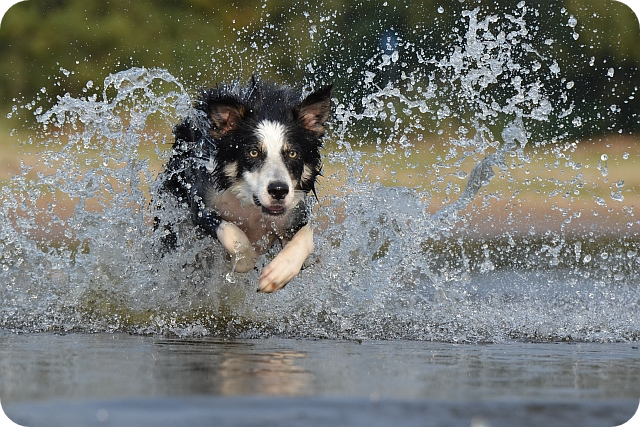 Keeping a dog in Germany